Ethics in an App 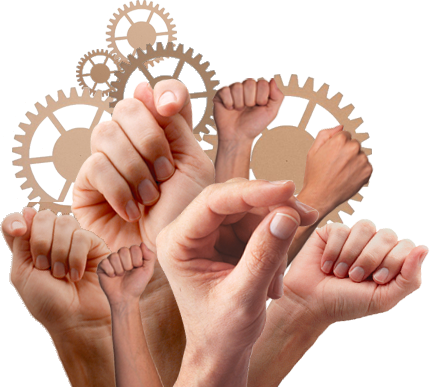 In nerd communities, Mitch is something of an elder statesman, having been involved with the possibilities of computer hardware from a very early age. When people talk about "hacking" they are usually thinking only of software, but Mitch brings circuits and a much deeper approach into play. 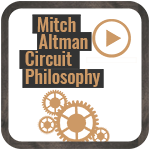 Eliska works with platform regulation and content governance. She tries to find a solution to preserve freedom of expression but at the same time to stop the distribution of harmful content. She deals with the possible effects of the Digital Services Act (DSA). Conclusion: it remains difficult. 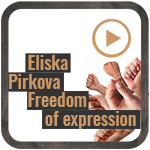 Simon has been working as a developer for various projects for a long time, including mobile technology. Nevertheless, he dares to experiment and uses an old smartphone, if he uses one at all. He questions whether technology has come to define us and whether the framework for apps can still be democratic at all. 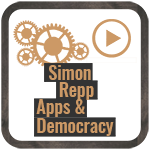 Estelle has been working on EU tech policies and data protection in Brussels for the past eight years. She is interested in the way technology and data are used to reshape the distribution of power between individuals, states, and private actors. 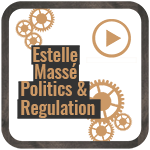 Sascha Meinrath is a social entrepreneur, angel investor, philanthropist, and globally-recognized expert on telecommunications and broadband. He is currently the Palmer Chair of Telecommunications at Penn State University, the Director of X-Lab, and a former Vice President of the New America Foundation, where he founded the Open Technology Institute in 2008 (more on Sascha @ Wikipedia) 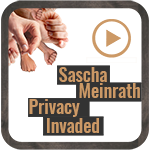 Dirk Jäckel has been a developer for payment systems for some considerable time. We asked Dirk how he sees the future and the potential pitfalls of digital money. And, of course, what it means for the future of privacy when payment is no longer physical. 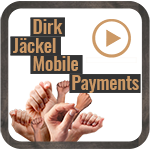